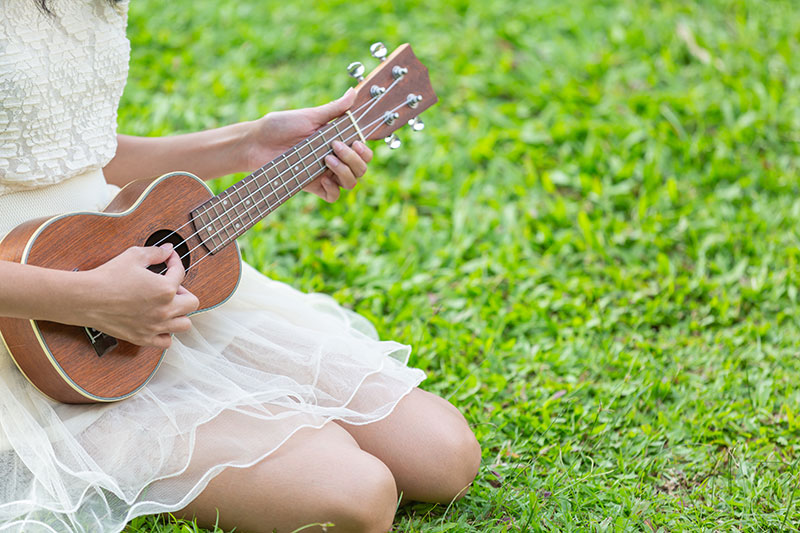 A ukulele is a warm sound instrument that provides a melodic sound for all to hear. There has been an increasing amount of interest in this instrument. When selecting the best ukulele for you, it is essential to know what sets them apart. One thing to keep in mind as you are considering your options is that both ukuleles have a key shared feature. That is, they are both tuned to the same notes and played the same way. Many differences set these two ukuleles apart. While there are many different ukuleles, this article is going to focus on the concert and tenor types.

In Short, the Easiest Way to Pick

While the untrained ear may not be able to tell the difference between the sounds of a concert ukulele and a tenor ukulele, they are different. When you can hear the difference between the two, the tenor has more vibrant tones that sound perfect to your ears. The concert has a brighter sound which may be more pleasing to you. The other consideration is if your hands are large, you may want to consider a tenor because it is easier for larger hands.

The Differences Between a Concert and Tenor Ukulele

While knowing how these two ukuleles are this same is critical to making a choice. It is even more important to know all the differences between the two to help you make the right choice.

It is easy to see that these two ukuleles are different sizes just by looking at them. The tenor ukulele is typically 26 inches long and the largest of all ukuleles. A concert ukulele is about 23 inches long. Each one may have slight variances depending on the manufacturer. The difference between these two is about three inches. The body of the tenor is about 10 percent bigger than the concert. This additional size does not include the neck.

A tenor ukulele has a warmer sound with more bass and volume because of its larger body size. Tenors have a fuller and richer sound than a concert ukulele. The tenor also has a higher volume of sound that is created. While not a particularly loud instrument, the tenor can be used in live concerts because of the more dynamic sounds it produces. The concert ukulele has a brighter tone that sounds like it is sparkling. The size of the instrument is not the only thing that factors into the tone.

The design, materials, and quality of the ukulele itself help form the sound you hear. An instrument constructed of quality, solid wood is going to have a better sound than one built of laminated wood.

A tenor has a higher percentage, around 35 to 50 percent more, of string tension than a concert. While you may think this is a high percentage, it is not that noticeable when you are playing. The higher tension will help the tenor feel a little tighter and give more projection and volume. A player can drive the tenor a bit harder and create more volume because of the tighter tension.

The price of a ukulele may be the determining factor for you. It is important to know that a tenor is typically more expensive than a comparable concert. While the typical difference is 5 to 15 percent, it could be as high as 25 percent. For a beginner instrument, this could be an increase of about $10. For a higher end instrument that a more experienced player wants, the difference could be several hundreds of dollars.

It is a personal preference when deciding which ukulele to choose. The ukuleles are similar in many ways, and a novice may not be able to detect many of the subtle differences between them. An experienced player may be more interested in a tenor because it offers additional features and larger size. 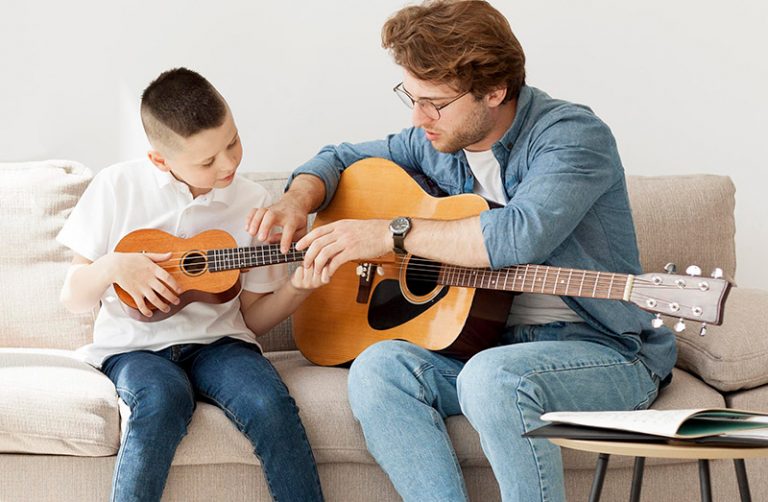 There are many instruments that you can choose to learn to play. However, if you want to know the difference between a ukulele and a guitar, then this article is for you. There are several similarities between the two. Yet, each instrument is unique within its own classifications. Instrument Sizes For the most part, it… 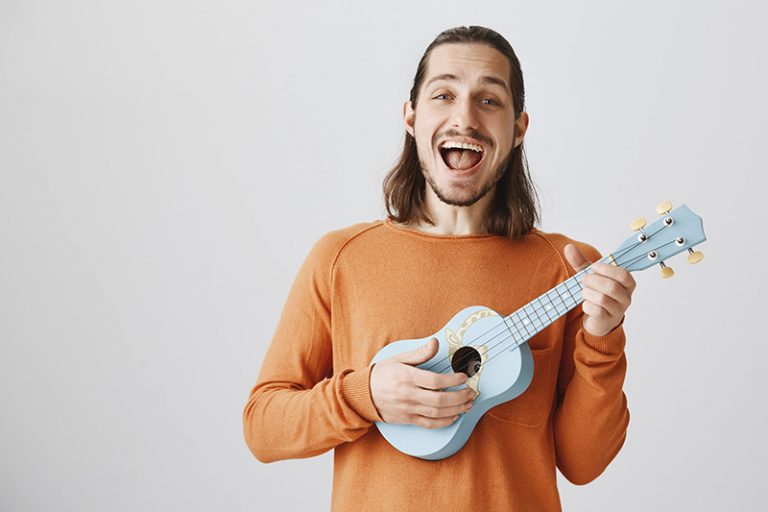 If you love your Ukulele guitar, I am sure you have been thinking of personalizing it. If you have had it for a long, you may want to give it an upgrade. However, at the same time, you do not want to do anything that may damage your favorite instrument.  Painting a ukulele is a… 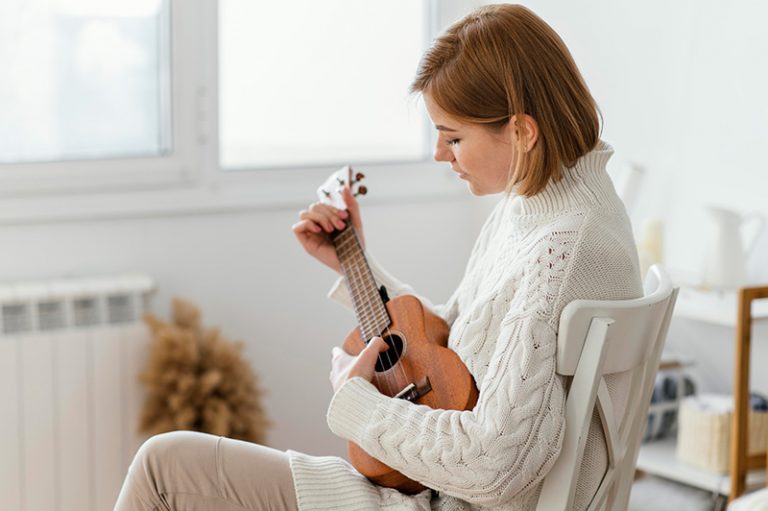 Have you ever heard someone talking about how a ukulele is a musical instrument for nerds? If so, don’t believe a single word of what was said. Whoever you heard commenting about a “nerd component” when it comes to the ukulele was completely off target! The ukulele (otherwise referred to as a “uke”) has recently…