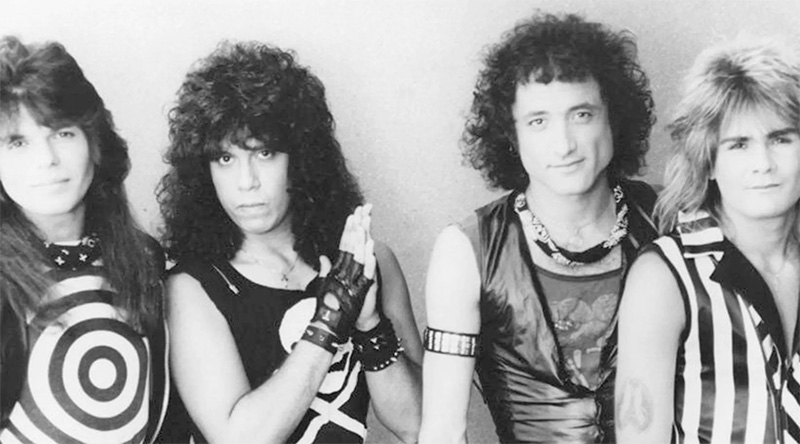 With their debut album premiering in 1977 and a follow-up in 1978, Quiet Riot cemented itself, not as a great hard rock band- but as a relevant and entertaining band with a solid following nonetheless. The band’s two first albums feature the legendary guitarist, Randy Rhodes, who was made famous mostly through his work on the early Black Sabbath tracks. After Rhodes’ tragic death in an airplane accident in 1982, Ozzy Osborne released a Tribute album that cemented Rhodes’ reputation as one of the greatest heavy metal guitarists of all time. That reputation did rub off on Quiet Riot as they moved on to do the work for which they are most famous in the early 80s. But they deserve credit for the role they played in popularizing hard rock music and opening up the genre to a broader audience.

To this day, QR remains a go-to resource for good party music, something to play during a road trip, and workout tracks. Here are our top 10 Quiet Riot songs. We think you’re going to find there’s a bit more to this cheeky band than just heavy power cords and strange makeup.

Our list isn’t going to be restricted to their chart-toppers from the 80s. Rather, we’re going to look at a list of songs that represent their carer more fully. One word of warning, you just might become a fan.

A decidedly solid rock and roll track, Run for Cover appears on QR’s 1983 Metal Health album. It’s there to let you know that, while they may be assaulting the charts, they are still serious about the genre. It’s a no-nonsense rock track with a driving beat and a simple sexual theme. No frills, no fluff, and no bs.

Free was released in 2006 and it has strong overtones of a man in his middle years who has discovered some hard-won wisdom through experience and the trials of life. It’s a heavy, somehow plodding song, that feels a bit like walking away from a battle, bloodied and bruised but victorious. It may not be for everyone, but for those who get it, it’s effective.

8. Stay With Me Tonight

Every great rock band gives one of its supporting members a chance to do lead vocals on at least one track. It’s a great way to break up the pace and give the audience something fresh. If you loved the heavy and sexual tracks laid out by bands like Whitesnake, you’ll love Stay With me Tonight. Kevin Dubrow’s singing style does evoke a David Coverdale feeling, but no one’s complaining.

The 90s were a strange time for rock with bands turning to more introverted themes and gloomy lyrics. More realistic than the D&D storytelling so common to metal bands of the 80s, Terrified takes a look at the simple state of fear. Slow, heavy, and ponderous as “Free,” Terrified lingers in the state of fear, exploring it both lyrically and tonally.

Released on their 1984 album Critical Condition, Party all Night exudes the confidence of a Top 40-busting super band in a time when the nation was economically confident. Their persistent success resulted in a series of successful releases that were upbeat, energetic, and enthusiastic. Following 7 years of commercial success, Party all Night tells the listener, “Room for one more, honey.”

A real gem among QR’s discography, Slick Black Cadillac jumps off the vinyl with an instantaneous hook in the form of an angelic vocal sting from the entire band. Slick Black Cadillac follows in the rock and roll tradition of singing the praises of an extraordinary automobile. It is an anthem that speaks to the heart of any young man behind the wheel of his own car for the first time and exudes the exuberance of youth and freedom with a drumbeat of a tiger’s heart.

4. The Wild and the Young

With a music video that features the Landmaster from Damnation Alley, The Wild and the Young is an apocalyptic precursor to The Beastie Boys’ “Fight for Your Right to Party.” After an obligatory intro, The Wild and the Young turns into a hard and heavy fight anthem imploring fans to stand up for their right to play music loudly and to pursue joy and giant hair.

3. Come On Feel the Noize

No survey of Quiet Riot would be complete without due attention to Come on Feel the Noize. It is supremely recognizable due to its popularity and the fact that it was perfect for many exuberant 80s films. It’s the kind of rock song that no one can complain about in the right setting. Like all of their best work, it is simple, to the point, and fun.

Released in 1972, Mama Weer All Crazy Now was a hard rock take on popular rock music that followed in the tradition of KISS but hit a bit harder with its cynical take on the psychology of a nation that had been at war for thirty years. Mama Weer all Crazy Now set the tone for Quiet Riot’s career and reputation as the party band that might be a bit dangerous. Like the boy in the ripped jeans at the back of the class, it’s a bit strange, slightly scary, but too much fun to resist.

At the end of the day, Quiet Riot has one message, namely, “Bang your head.” It’s a message that comes through loud and clear in their flagship track, “Metal Health.” It is somehow dour, muscular, and thrilling in the way that only a true rock anthem can be. It has similar tones of heaviness to a classic Black Sabbath war protest song, but it pulls it off with the sense of fun and juvenile pride that QR does so well. It’s the opening track to their most iconic album, and it’s there to let the listener know exactly what you’re getting into. 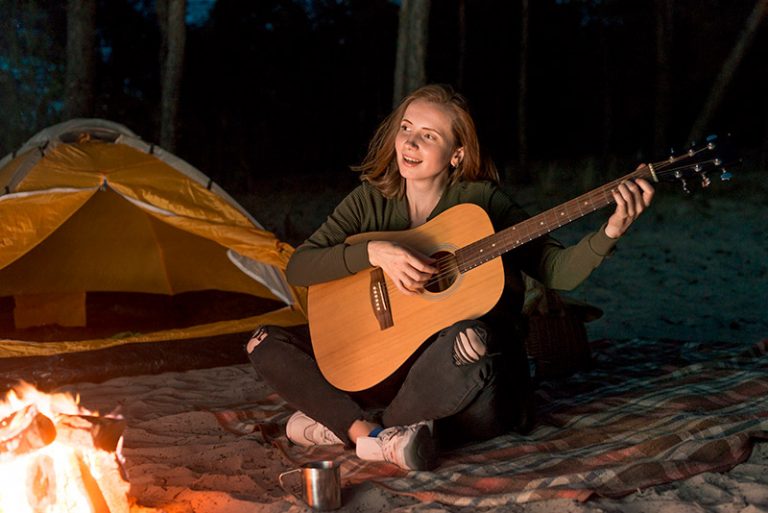 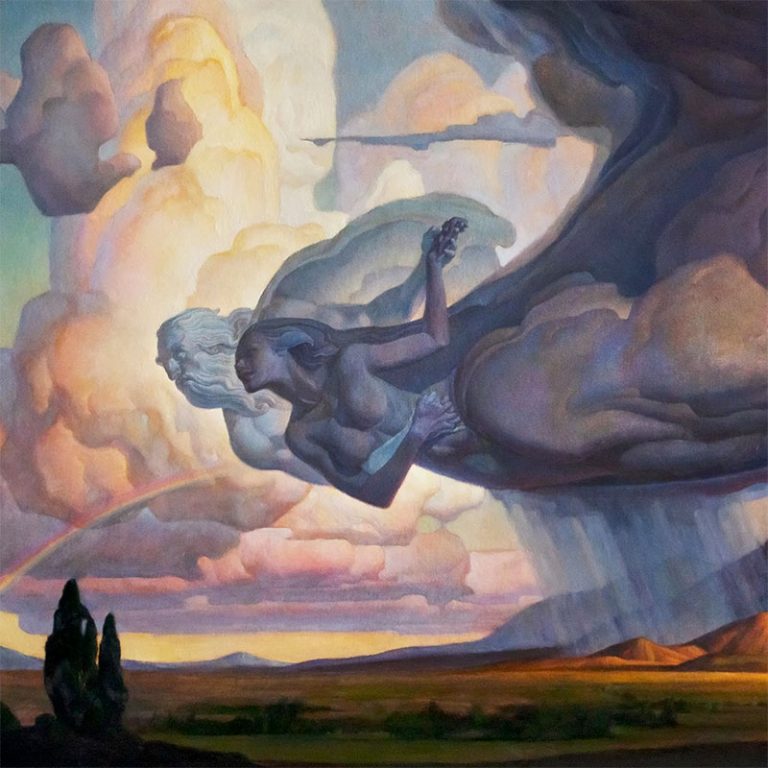 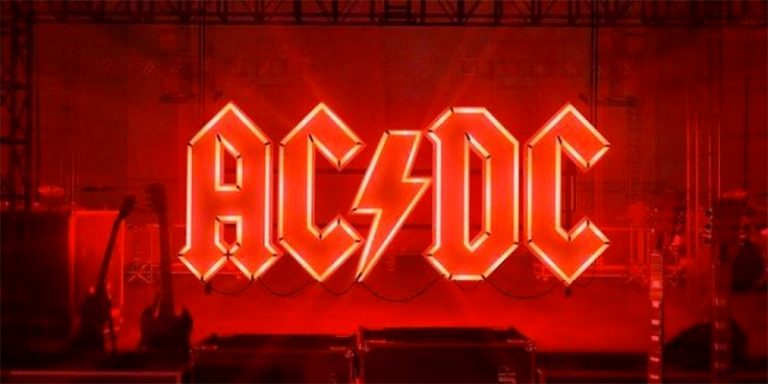 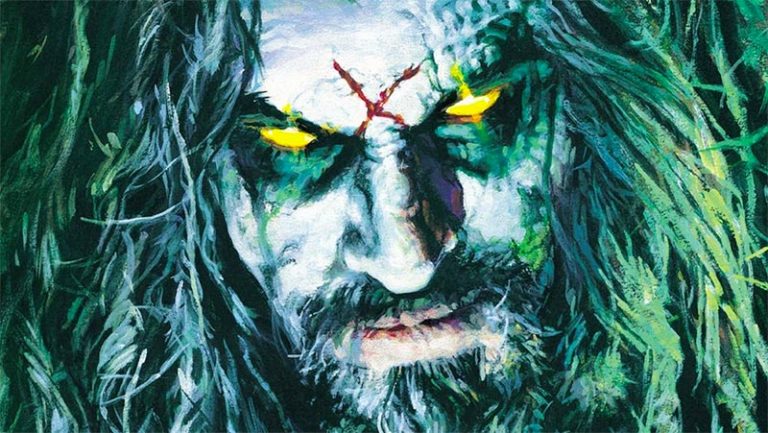